Art of Being Fabulous 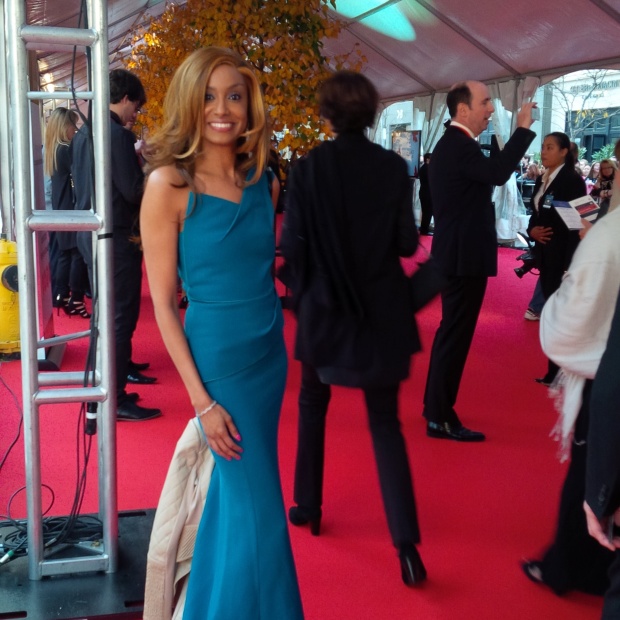 It’s been awhile since I’ve done a fashion post, but the 90th Annual Academy Award aired this past Sunday. Even though I don’t watch them (because truthfully, I’ve rarely seen a movie that has earned an award, let alone a nomination … well maybe a Razzie Award if it counts), I do like to see the red carpet looks. I found there were great looks this year, especially the men.

My picks for women’s best dressed

Some of the looks that stood out to me also made a lot of the best-dressed lists.

I loved Jennifer Garner’sblue Atelier Versace gown, color and style. I don’t even want to imagine what it cost!  (link: people.com)

Macys.com and nordstrom.com have similar styles as shown below. 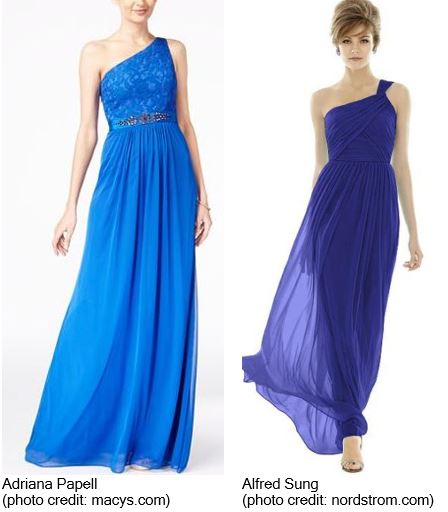 Store Hours – By Appointment Only